Not only will T-SIM Software and Simulation Service help increase your stroke rate and overall production, but it will help you make informed decisions based on real data. Whether you have one specific tool that is giving you troubles or you are looking to increase productivity in all of your transfer tooling, we can help!

The Project: Several transfer tools already running in production in one of their transfer presses (Existing Tooling)

The Need: To increase production speeds and reduce wear and tear on equipment.

We knew using T-SIM was going to have a huge impact after the first few improvements, not only in speed, but also for reducing wear and tear on the transfer rails. We completely paid for the software on the very first optimization we performed! -Gestamp Alabama

The Problem: Parts were stamping at cost in order to meet minimum parts required

The Problem: Customer was having difficulties setting up new transfer dies 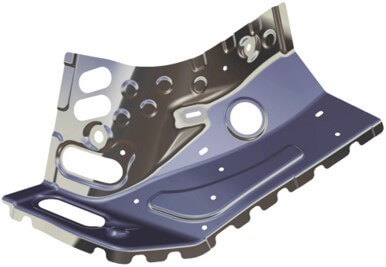 On our first project the die entered production in record time and with a high SPM rate. We are very happy with the results. -L&W

They said it couldn’t be done!

The Problem: Transfer system could not run in automatic mode

Re-entering production with the new T-SIM settings and arms was somewhat of a spectator event. Everyone told us it couldn’t be done, but T-SIM software told us that it should work. We were all curious to plug in their settings and see if it would actually cycle. Sure enough, it worked. -Don Mekkes, Tooling Engineer

The Project: 15 station (2) out seat side member (Existing Tooling)

The Problem: Project was only able to run at the min 15 spm press speed and transfer bars were shaking significantly during the clamp in and out strokes putting excessive strain on the finger tooling and bars. Frequent shut-downs from die crashes and sensor faults from panels out of position

The Result: Bar shake was eliminated, SPM was increased by 20% (from 15 to 18 spm) with no physical changes to the tooling. 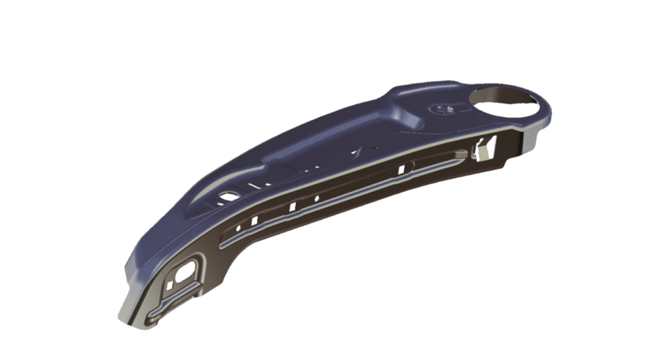 The Problem: Many unsuccessful launch attempts with new transfer tooling 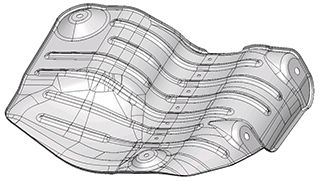 This wasn’t a homerun, it was a GRAND SLAM! -Don Mekkes, Tooling Engineer